Collabor88 has been my favorite event ever since it opened. Don’t get me wrong, there are a lot of events that I love and adore, but I’d be lying if I didn’t say Collab stole my heart long ago. I don’t think there’s been a single round I haven’t shopped. So when I heard about the blogger search, I agonized over what to do, how to define my entry. I knew I wanted to only feature items from this and past rounds of the event, but that wasn’t enough. Finally, it came to me this past week. I went to the Collabor88 catalog and went back as far as the galleries go, which turns out to be March of 2014. I determined I was going to incorporate at least one item from every single round since.

I went through every single catalog and found items in my inventory from that round to work with, starting with the build by Dust Bunny and working from there. Aside from my mesh body (Maitreya’s Lara) and my mesh head (Catwa’s Annie), everything in the scene below – including my nail appliers and eyes – came from one of the past 24 rounds of Collabor88. I will credit by round below the pics, starting with the most recent round and ending in March 2014. Aside from my earrings, I owned all of these items prior to this month’s Espionage themed round. My earrings are from a round that was in the summer and everything I owned for it was out of place for the scene. Including my poor but adorable bubble blowing crab. 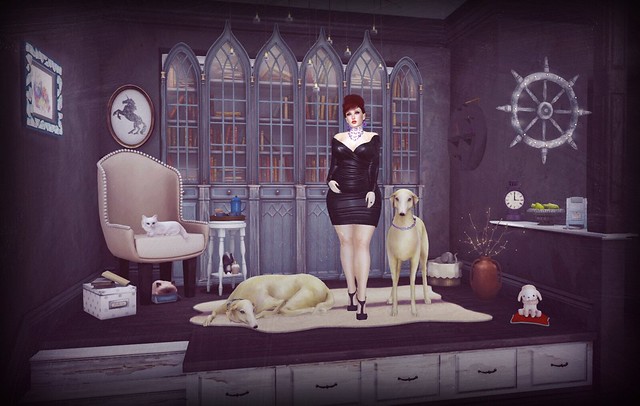 Close up, to show off the gorgeous necklace by Maxi Gossamer, the stunning Catwa applier from The Skinnery and the lovely mesh eyes from Atomic, all of which are available at the current round! 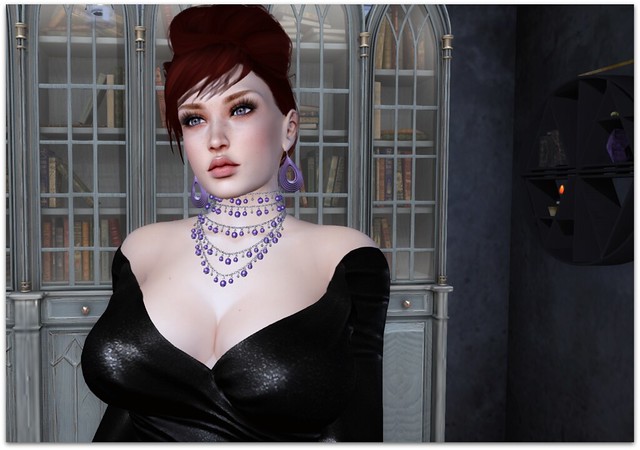 And the little details… nail appliers by Atomic and a ring by Yummy. 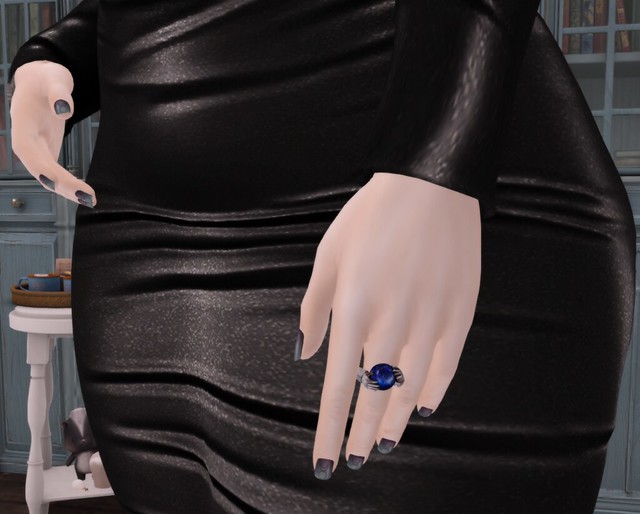 Good luck to all who’ve entered!

May 2015: Into The Light
MishMish: My Desk Mailbox w/letters (Sky)

May 2014: Turntables & Milkshakes
Mish Mish: Poodle in a cushion – Cream

March 2014: Back To Business
Half-Deer: Silk and Pearls Chair – Cream

One thought on “24 Months Of Collabor88”