Have you ever heard a song that spoke to you so instantly that before it was over you were singing along with it, even though you’d never heard it before? That was me with John Mayer’s In The Blood. This song is about how our dysfunctional family relationships can impact our romantic (and other) relationships. There are 3 verses, and while I relate to all three, it’s particularly the second one that really resonates with me, because it describes my own father so perfectly.

How much of my father am I destined to become?
Will I dim the lights inside me just to satisfy someone?
Will I let this woman kill me or do away with jealous love?
Will it wash out in the water or is it always in the blood? 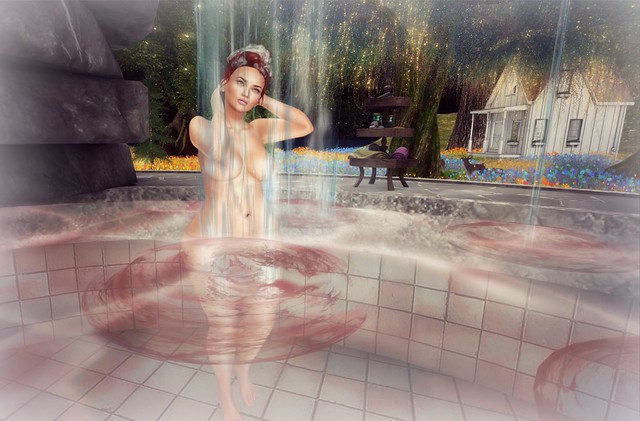 My father was a singer/songwriter. I grew up surrounded by music because of him. He was in bands, and he tried to make a go of professional success. Things were starting to work for his band when there was a big fight (over a woman, because it’s just not music without that) and the band broke up. After that, the most he really did was cover bands and karaoke but it made him happy. When he began dating the woman who’d become my 2nd stepmother, he was regularly performing in local bars with a cover band. And at first she was cool with it. But then, as her alcoholism turned into a major problem she became irrational and jealous. My father always had women talking to him after he performed, entranced by his voice (and undoubtedly some booze). He was a loyal man, but by the time they married she was becoming unreasonable about it. She stopped trusting him, and even became jealous of him speaking to my mother – and they’d been divorced for over 15 years by then (though, to be fair, my mother was the love of his life… and he never really did get over her leaving him).

I was living with them at that time, and slowly I watched him give up his dream – what remained of it – to shut her up. He stopped performing at all, and after that did karaoke maybe a handful of times (usually when he was mad at her). So, when I heard this song it echoed what I’d thought for years… he “dimmed the light” inside him to satisfy her and in doing so, he lost his will to really live. He spent the remainder of his life in an often hostile, dysfunctional, frustrating relationship with an addict. He survived, but he wasn’t living anymore. He had nothing to look forward to anymore. He just became a shell of his former self, neglected his health and slowly died, married but more alone than he’d ever been in his entire life. She died a couple of years later, after her liver could take no more and cirrhosis caught up with her. Both were dead before they were 60.

Still, my father gave me such a gift, in a twisted sort of way. Beyond the (good) gift of finding myself and losing myself in music, my father taught me what it looked like to settle in a relationship. I was only 21, and I knew I wasn’t going to let my life look like his. I wasn’t going to give up on the dream of someone who understood me and truly loved me just to avoid being alone. This was a bold thing to decide as a fat, frequently insecure young woman who’d been told more than once that I should just be glad if anyone wanted me, for any length of time.

And what about this feeling that I’m never good enough?

When I met the man who would become my husband, I still had a ways to go on this journey of learning how to love myself and let myself be loved. We had a rocky first year, then moved in together. At some point during the first year of living together, I realized I was doing stupid little things that had the potential to become self-sabotage, part of a self-fulfilling prophecy to prove I wasn’t good enough to be loved that way. Or maybe in any way. So I found a therapist and I started the process of healing from my dysfunctional childhood. I worked with her for most of four years, and it made all the difference in the world.

I had the love I wanted and needed… right there, mine for the taking. I just had to believe in it, and trust I was worth it. Thankfully my husband was worth the work, and more to the point, I was worth the work. We’ve been together for going on 19 years (married over 13 of them), and the man never stops astounding me with what love can be, how it can evolve and grow. I still struggle sometimes, and the picture above that I did for this post symbolizes what I think of when I hear this song. You can wash off the “blood” or negativity of your past, but it’s never going to entirely go away, either. It’s always a part of you, to some degree. The wounds can reopen, and the self-doubt can creep back in, sometimes without warning.

It takes work, and dedication and remembering you’re deserving during the darker moments of life. And, oh my god it is so worth it. 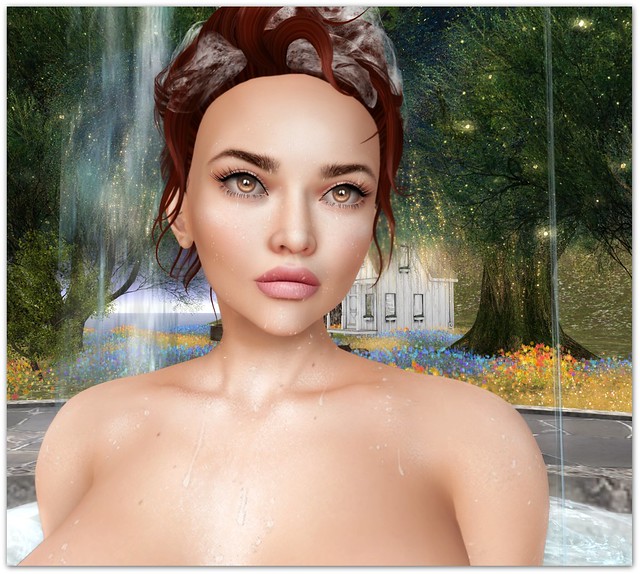 Here’s the official audio for the song, though it may not work in every country.