LAQ has released a brand new head that I am in love with. Vivien is mature, sophisticated and reminds me a bit of Betty White. If you’ve been dying to have a bento head that looks mature, this is your chance! Like all other LAQ heads, Vivien features motion capture animations and they’re gorgeous. 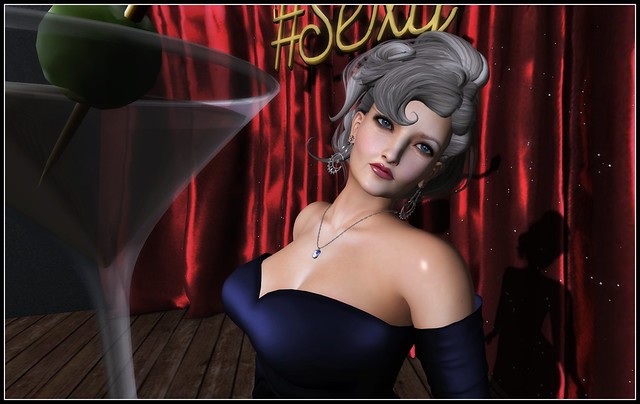 I decided to pair Vivien’s elegance with some vintage items from the 1940s inspired round of Rewind. I’m posing on one of Astralia’s backdrops and wearing a gown by Valentina E. My hair is from Olive and it’s called Lorelai which made me unbelievably happy because, hello Lorelai Gilmore! Anyway, all of these things can be found at Rewind through November 28th. My shoes are new from Gos at the current round of FaMESHed. The Cassie pumps are the first to debut Gos’s new HUDs, which feature three different color packs, including a pack that matches Blueberry’s color palette. 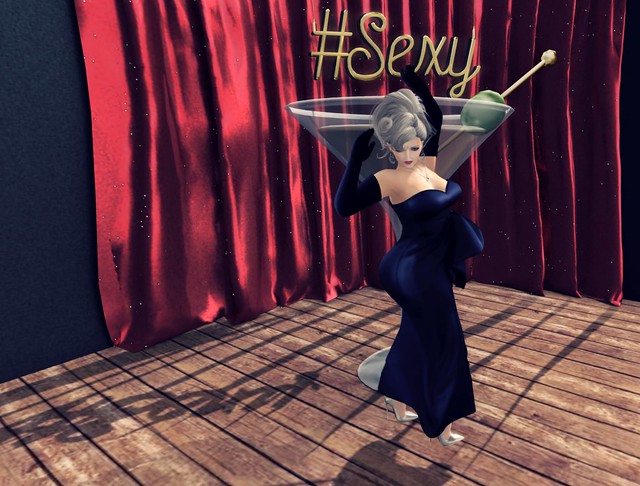 To everyone celebrating today, I wish you a lovely Thanksgiving! Thank you for being here with me.

PS. Please forgive me because this never, ever happens to me but I forgot to write down the pose I was using in the headshot pic. 😦

A couple of months back I fell in love with this Eria gown from Dead Dollz. I knew immediately that it would make for a gorgeous wedding gown, but I eschewed the idea of white and went for the nude, as a play on the whole “blushing bride” thing. I’m wearing it with one of Truth’s recent releases. Like his other newer releases this one has a hairstyle HUD with several options. I love messy, curly updos. I’m wearing my Chloe LeLutka head with a Glam Affair applier that was part of June’s LeLutka Powder Pack. The bouquet and pose are part of Foxcity’s Flower bento pose set. 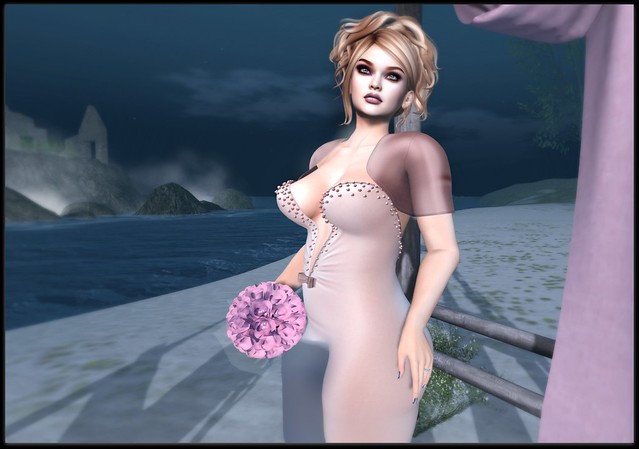 When I decided to do this blog post, I originally intended to use my malt. But since I was doing the post in June – LGBTQ+ Pride Month – I decided to use my falt instead. It’s something very important to me, and by complete coincidence I’m posting this on the anniversary of the SCOTUS ruling that overturned DOMA here in the US. It’s fairly well known that I’m bisexual. It worked out that my soul mate was a man, and getting married was not hard for us. But sometimes I can’t help but think, what if it had worked out differently? While I cannot imagine loving anyone other than my husband, there’s no denying that I benefit from living the life of a heterosexual. Since bisexuality isn’t visible, no one knows by looking at me. I never forget the privilege that I get because of that.

To keep with the non-traditional color scheme, I picked a formal gown from Just Because that felt beachy but still formal, in the shade antique. I’m wearing Ingenue’s Lisbet sandals that are at the current round of Collabor88. I picked a blue shade because I wanted to add just a touch of tradition but in a unique way! Her hair is also from Collabor88, by Exile. 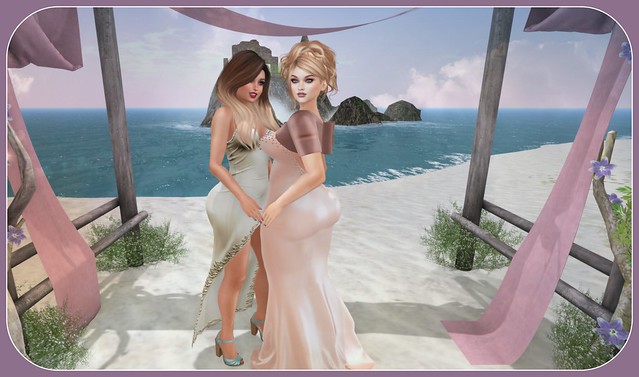